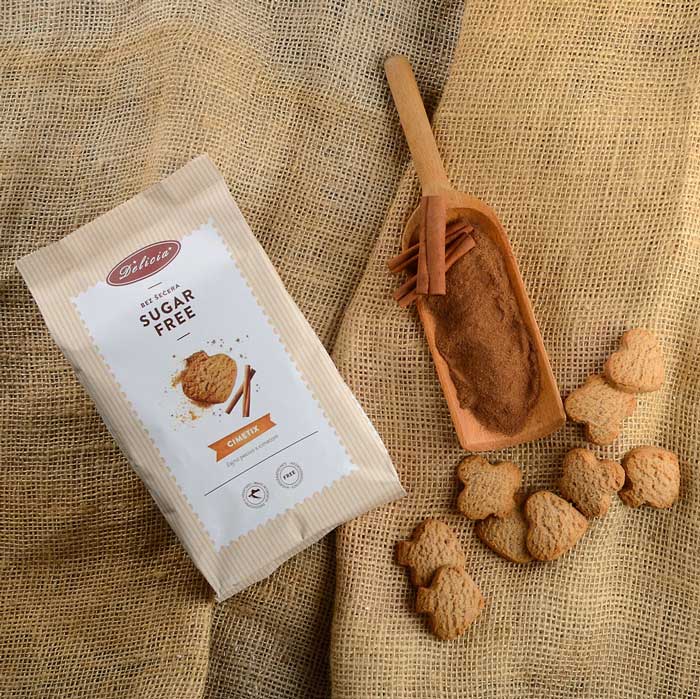 In 1275, when Marko Polo, together with his father Nikola and brother Mato, arrived in Beijing to see Mongol Kublai Khan, he was sick, weak and exhausted. Kublai Khan immediately ordered to treat him with tea in which the Chinese have melted some golden-brown powder. Strong and humming scent of the unknown ingredient thrilled Marco Polo. Not only that, but after two days, after drinking 3-4 cups of tea with this weird powder a day, he felt great and decided to bring that ingredient with him when coming back in Venice. And indeed, 20 years later, among other things he has brought from Asia, in the suitcase was an armful of small, brown sticks with beautiful and intense aroma. Thus, Europe has met cinnamon.

There are many healing properties of cinnamon, but cinnamon is, above all, a plant whose bark has a beautiful scent. BEWARE: Before you open this package, close your doors and windows! Otherwise, your whole neighborhood will know that you have something sweet with cinnamon on your table.

Besides having a lot of cinnamon, ‘Cimetix’ is sweetened with natural sugar substitute, maltitol, so it can be consumed by diabetics, too. Consumption of food/drinks containing maltitol instead of sugar contributes to the keeping of teeth mineralization.

Any cookies that may not be particularly necessary for the website to function and is used specifically to collect user personal data via analytics, ads, other embedded contents are termed as non-necessary cookies.